Many private jet operators entrust Aurora Aviation with the handling of their takeoff, overflight and landing permit applications and flight slot requests.

The procedure for issuing flight permits differs from country to country. In addition, charter operators may require permits in some countries whereas private operators may not. Some countries do not issue permits on certain days. Aurora Aviation’s specialised team has in-depth knowledge of permit requirements and stays up to date with the frequent changes.

When an overflight permit is issued, it means there is no political or security-related objection to an aircraft flying over a country’s airspace. It also means that navigation fees due to the relevant authorities have been paid.

For a landing permit to be issued, there must be no safety objections or objection to the aircraft documents or cargo in the country of landing.

Aurora Aviation’s knowledge of all types of aircraft enables it to make the applications as quickly as possible.

Aurora Aviation sends its customers’ flight slot requests to the airport slot coordinator or local ground handler, according to the preferred practice at each airport. Its familiarity with airports around the world is a real advantage and saves considerable time.

Aurora Aviation can obtain block or seasonal permits for a period of one, three or six months. These allow customers to benefit from extended operations over the relevant timeframe and save time.

For example, medevac operators - whose work always involves working in emergency situations - are advised to secure block permits to avoid having to make individual requests for each landing permit. 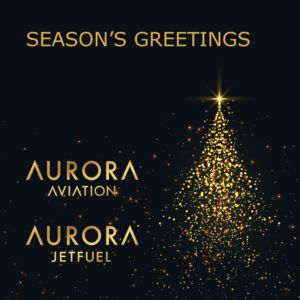